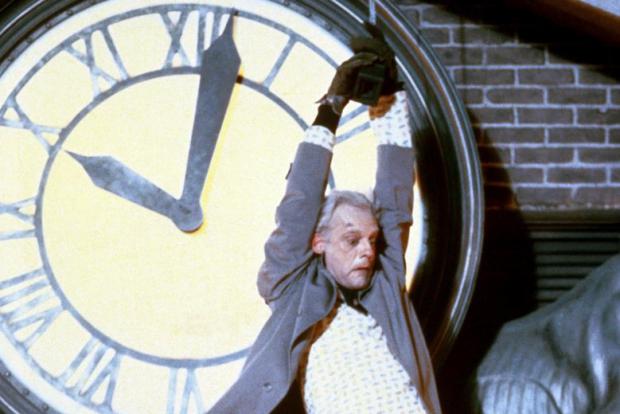 Traditional computers code data as binary digits (bits) of either 0 or 1. Their quantum counterparts store information into quantum bits (qubits).

Qubits are subatomic particles that exist in a "superposition." They appear in two different states simultaneously.

Thanks to this property, a qubit may represent both 0 and 1 until it gets measured. By cramming more data in individual storage units, a quantum computer saves on memory, freeing up more resources for making complex calculations.

Researchers at Nanyang Technological University (NTU) used these properties to develop a quantum simulator. Their computer predicted the outcomes of 16 potential futures in a quantum superposition.

NTU researcher Mile Gu and his team stored these different futures in a single photon. They sent the quantum particle of light down several routes at the same time under the scrutiny of sensors.

Next, they used two photons instead of one. They fired the particles side-by-side and monitored how the possible futures deviated thanks to minor changes. (Related: Quantum computer time machine: Russian physicists can move small particles a fraction of a second into the past.)

Gu likened their experiment to Doctor Strange's clairvoyance in the movie "Avengers: Infinity War." In that film, the superhero browsed through over 14 million different futures for the best way to defeat the villain.

"He does a combined computation of all these possibilities to say, 'OK, if I changed my decision in this small way, how much will the future change?'," he said in an interview. "This is the direction our simulation is moving forwards to."

The NTU team put their "quantum prediction engine" through a test less strenuous than stopping Thanos. They used the perturbed coin model to test the simulator's ability to predict the future.

In the model, an imaginary box contained a lone coin. During each step of the process, the box got shaken up, leading to a small chance of the coin flipping.