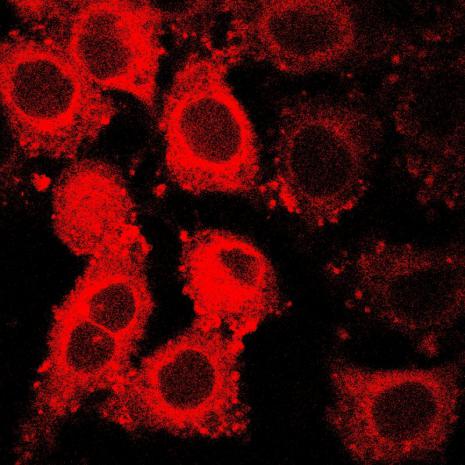 There are trillions of microorganisms living inside us. The majority of those microbes are bacterial species but various types of fungi and viruses also make a home in our bodies.

Different parts of our body harbor different populations of microbes, and recently scientists have discovered tumors also carry their own unique microbial compositions. Initially, researchers chronicled the different types of bacteria residing within tumors, known as the tumor microbiome.

Now researchers have discovered, and started to catalog, the fungal populations of different tumors, or cancer mycobiomes. Rob Knight, from UC San Diego School of Medicine, said it was a surprise to find fungi populations inside tumors as there previously had been little evidence of this occurring.

"It is surprising because we don't know how fungi could get into tumors throughout the body," said Knight. "But it is also expected because it fits the pattern of healthy microbiomes throughout the body, including the gut, mouth and skin, where bacteria and fungi interact as part of a complex community."

Ravid Straussman, co-corresponding author on the study with Knight, had previously studied bacterial communities within tumors. A 2017 study he co-authored was one of the first to conclusively show how bacteria living inside a tumor can affect its response to chemotherapy. He now suggests the discovery of fungal communities within tumors affirms the crucial need to better understand these cancer microbial populations.