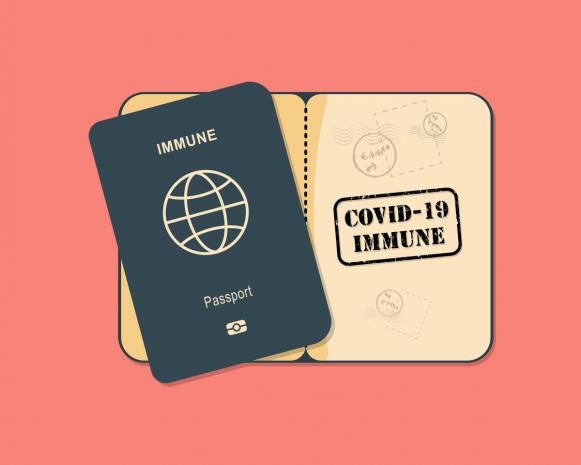 Conservative MP Nadim Zahawi is the newly-appointed Minister for COVID Vaccine Deployment and will oversee the rollout of the vaccination in England.

Mr Zahawi said that of the three vaccines currently being developed in the UK — by Oxford/AstraZeneca, Pfizer/BioNTech, and Moderna — the Pfizer product is the most far along and likely to be widely rolled out first.

Speaking to BBC Radio 4's World at One on Monday, Mr Zahawi confirmed that the vaccine would not be compulsory and would remain voluntary.

However, the demand for "immunity passports" to secure service — such as by Australian airline Qantas — may make the jabs effectively compulsory by any other definition.

When host Sarah Montague asked if could follow that British businesses could demand an immunity passport before a person can go to a stadium to watch a football match, the COVID vaccination minister did not deny such an outcome, rather adding that the government was looking for a system comparable to the NHS's 'Test and Trace' app, which tracks the spread of coronavirus.

Mr Zahawi said: "We are looking at the technology and of course a way of people informing their GP that they've been vaccinated.