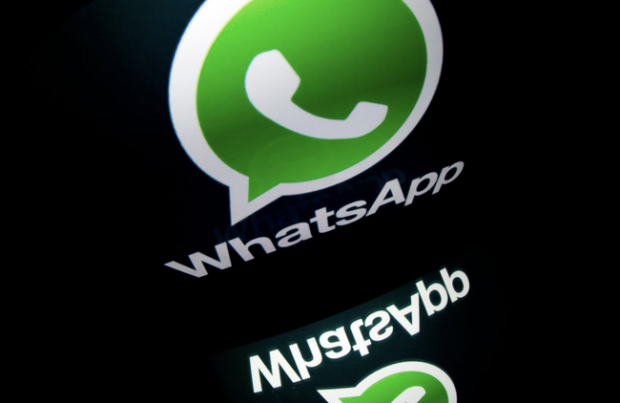 While corporate advertisers cut ties with Facebook over CEO Mark Zuckerberg's refusal to kowtow to American SJWs urging the company to step up its policing of 'hate speech' and conservative political thought, Facebook is suspending its processing of all requests from Hong Kong law enforcement for information made in accordance with the new National Security law recently enacted by Beijing.

Whatsapp and Facebook are "pausing" all such reviews "pending further assessment of the impact of the National Security Law, including formal human rights due diligence and consultations with human rights experts," a WhatsApp spokeswoman told the WSJ.

In the week since President Xi signed the law into effect, protesters who took to HK's streets in defiance are already being arrested and prosecuted under the law, which makes carrying pro-democracy or pro-independence 'signage', including the Hong Kong independence flag, a fixture at Hong Kong's pro-democracy protests last year.

While politicians, including many Republicans, have spoken out, American companies have been mostly silent on Hong Kong, probably fearing retaliation from the Chinese elite, who control access to the lucrative Chinese market. Facebook is the first social media company to implement such a brazen policy.

Reports emerged in WSJ earlier this morning that Facebook-owned Whatsapp, which is extremely popular in Hong Kong, would stop processing the requests. Facebook soon confirmed that the policy would be implemented company wide.

Facebook isn't the only company taking such an inhospitable stance toward Beijing's demands. Telegram, another popular messaging app, that, like Whatsapp, uses end-to-end encryption, is also refusing the process the nat sec law requests.

As 9to5Mac points out, both Telegram and Whatsapp are popular among protesters, who use them to organize and plan rallies. Since both apps use the end-to-end encryption, they wouldn't even be able to hand over data on message content, since it's not accessible even to them. But the fear is t

Must be a misunderstanding. Facebook only silences conservatives, republican and Trump from posting (even the truth) by calling the post violent or failing to meet a vague nondescript community stands with no recourse. the BLM can lie, the Progressives socialist can lie, ANTIFA can do all the violence in the world, and ISIS can recruit and spew out anti American/ Christian all they want. Yet we are to believe they are standing up to communist dictator edic???? Is that rain kind of yellow to you???