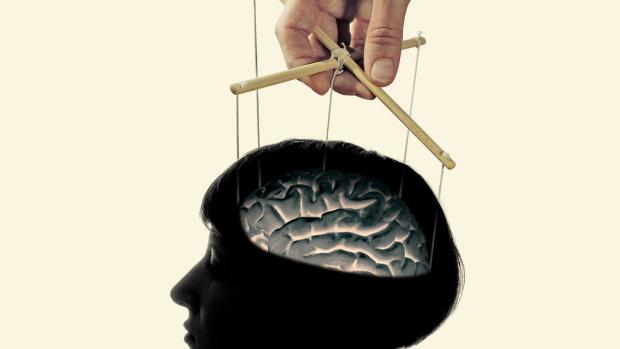 "It is the function of mass agitation to exploit all the grievances, hopes, aspirations, prejudices, fears, and ideals of all the special groups that make up our society, social, religious, economic, racial, political. Stir them up. Set one against the other. Divide and conquer. That's the way to soften up a democracy."? J. Edgar Hoover, Masters of Deceit

The U.S. government has become a master of deceit.

It's all documented, too.

This is a government that lies, cheats, steals, spies, kills, maims, enslaves, breaks the laws, overreaches its authority, and abuses its power at almost every turn; treats its citizens like faceless statistics and economic units to be bought, sold, bartered, traded, and tracked; and wages wars for profit, jails its own people for profit, and has no qualms about spreading its reign of terror abroad.

Worse, this is a government that has become almost indistinguishable from the evil it claims to be fighting, whether that evil takes the form of terrorism, torture, drug trafficking, sex trafficking, murder, violence, theft, pornography, scientific experimentations or some other diabolical means of inflicting pain, suffering and servitude on humanity.

With every passing day, it becomes painfully clear that this is not a government that can be trusted with your life, your loved ones, your livelihood or your freedoms.

Just recently, for example, the Pentagon was compelled to order a sweeping review of clandestine U.S. psychological warfare operations (psy ops) conducted through social media platforms. The investigation comes in response to reports suggesting that the U.S. military has been creating bogus personas with AI-generated profile pictures and fictitious media sites on Facebook, Twitter and Instagram in order to manipulate social media users.

1 Comments in Response to Masters of Deceit: The Government's Propaganda of Fear, Mind Control & Brain Warfare

Thanks to all the patriots helping to push it along, without really showing any good answers to the problem.

How it started vs how it's going...

You've Been Lied To

Tucker Carlson: Apple is covering for the Chinese government

The German Government Has Proposed a Law to Criminalize Truth