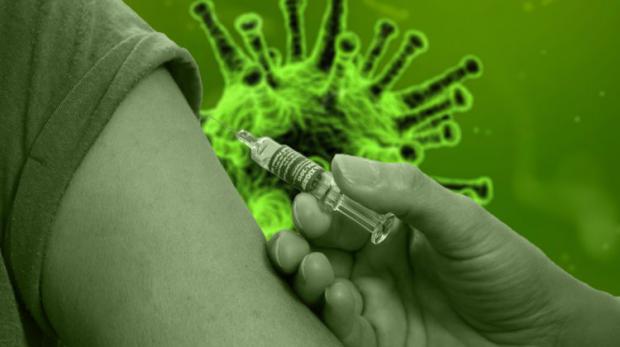 The row began on Friday, after a Saskatchewan community organizer named Julian Wotherspoon posted a Twitter message offering to assist any 13- to 17-year-olds who wanted to get vaccinated despite opposition from their parents. "I'm your ride to the clinic," she said. "If anyone asks, I'm taking you and my kids to a movie. Let's do this."

According to the Saskatchewan Health Authority, children aged 13 and older "who are able to understand the benefits and possible reactions" of a vaccine do not need a parent's permission to be jabbed. Equally, teens can refuse immunizationby giving "mature minor" consent to their health provider.

The authorities recommend families discuss the issue together with their children before they make the decision, however.

Wotherspoon's tweet caused quite a stir online, eliciting both praise and outrage. She has since made her account private.

Another proponent of children's vaccination, self-described "mommy blogger" Tenille Lafontaine, also of Saskatchewan, called Wotherspoon's offer "amazing." She added, "I've heard of a few teens getting the vaccine on their own because their parents are insane in the membrane. The kids are gonna be alright. Side note: I'm available to drive anytime."

Freaks. Stay away from other people's kids. Weirdos. pic.twitter.com/MMJKJScc32

Watch: Fauci Declares It "Entirely Conceivable" That A Fourth Booster Vaccine Will Be Need

'Disinformation, Extremism And Violence': All Eyes On DC 'Defeat The Mandates'...

US To Close Borders To Unvaccinated Canadian, Mexican Truckers On Saturday

'My hell in Beijing's sterilisation camp':