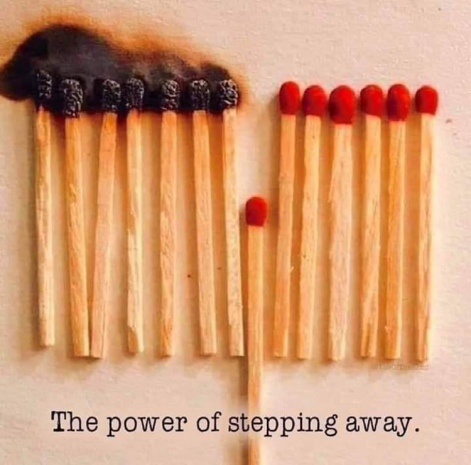 Once upon a time, all of the major institutions in our society were running super smoothly, and most people could rely on the fact that they would always be there when they were needed.  But now things are going haywire everywhere that you turn.  We are in the midst of the worst supply chain crisis in our entire history, the crime and violence in our largest urban areas is starting to spiral out of control, millions upon millions of our fellow citizens are absolutely seething with hate, and this pandemic is causing officials to make extremely irrational decisions that would have been unthinkable during "normal times".  Earlier today, I was horrified to hear that one of my readers had just been denied access to a local hospital.  He was taking his wife in for a very important reason, but there were people at the entrance that were checking the vaccination status of everyone that attempted to enter.  He and his wife had not been vaccinated, and so they were turned away.

That means that they will not be able to have access to any services at that hospital for the foreseeable future.

Did you ever imagine that a day would come when you might not even be allowed to go inside your local hospital?

In other cases, hospitals are not providing certain services any longer due to severe staffing shortages.  In fact, the Wall Street Journal is reporting that some institutions may lose up to a third of their employees due to Biden's mandate for health care workers.

That is madness, and I never imagined that we would see such a thing happen in America.