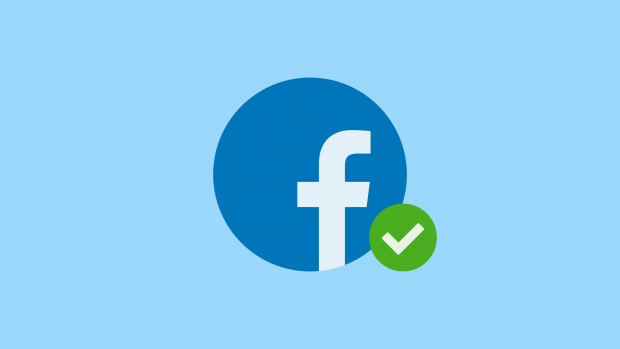 After Mark Zuckerberg and Jack Dorsey got smacked around (digitally speaking) during this week's Senate hearing, perhaps the CEOs feel that having dozens of tech industry stalwarts serving as their 'inside man' in different parts of the incipient Biden administration (which, to be sure still only exists on paper) simply isn't enough. As the DoJ, in partnership with state AGs and the FCC, launches a wide-ranging anti-monopoly campaign against America's tech titans, Facebook is reportedly leading a new effort to beef up the industry's lobbying firepower inside the beltway.

According to the Washington Post, the new pro-tech political advocacy organization will work to convince lawmakers that Silicon Valley is a key component of America's economic engine, as well as a valuable bastion of free speech, and thus should not be trifled with.

In the model of Uber and Lyft's victory over California progressives (and working people) in the battle to pass Prop 22, which exempts the companies from classifying drivers as employees, the new group, called "American Edge", will use its generous funding to run ad campaigns and direct political spending to combat regulators trying to crack down on the tech industry.

All while Facebook and its peers continue to claim they're willing and able to collaborate with lawmakers on sensible regulations.

"American Edge's" board is slated to include several heavy hitters, from big-time lobbyists to former politicians, including Susana Martinez, former Republican governor of New Mexico, and former Democratic congressman from Pennsylvania Chris Carney, among others, according to reports.

Mark Zuckerberg's Phone Number Is Among the Personal Data from 533 MILLION...