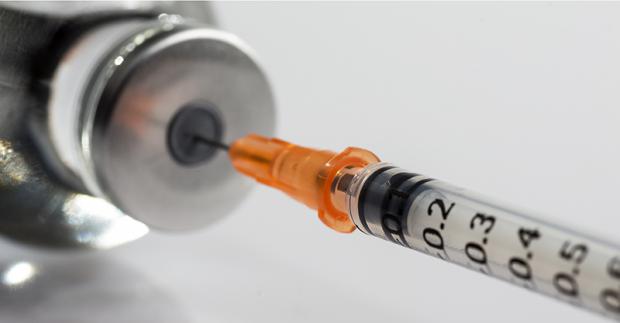 He also co-wrote and directed Del Bigtree's film "Vaxxed," which discloses the conspiracy within the U.S. Centers for Disease Control and Prevention to withhold information about vaccine harms.

Wakefield is now doing a tour promoting "1986: The Act," which is the best documentary I've ever seen on this topic. It's also one of two full-feature films included in the ticket price for the National Vaccine Information Center's international public conference on vaccination,2 which will be held online October 16 through 18, 2020.

If you haven't signed up for that event yet, I encourage you to do that now. If you want to watch the film now, it's available online at 1986theact.com. A trailer is provided at the end of this article.

Wakefield, as many of you know, has been a controversial character within the vaccine field. He's been vilified like few others, to the point of losing his medical license — all because he, together with 12 other doctors, published a case paper suggesting there may be a possible association between measles-mumps-rubella (MMR) vaccine and development of autism in some children. In the interview, Wakefield gives his side of the story: