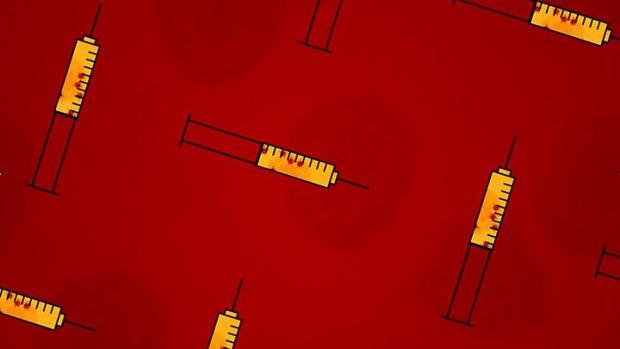 For Example: What Will be the NNVs for the New COVID-19 Vaccine(s)?

"An overwhelming majority of the FDA officials directly charged with licensing vaccines, and the CDC officials who effectively mandate them for children, have personal financial entanglements with vaccine manufacturers. These 'public servants' are often shareholders in, grant recipients from, and/or paid consultants to vaccine manufacturers, and, occasionally, even patent holders of the very vaccines they vote to approve. Those conflicts of interest motivate them to recommend ever more vaccines with minimal support from evidence-based science" – Robert F. Kennedy, Jr.

"The FDA receives 45% of its annual budget from the pharmaceutical industry. The World Health Organization (WHO) gets roughly half its budget from private sources, including Pharma and its allied foundations. And the CDC, frankly, is a vaccine company; it owns 56 vaccine patents and buys and distributes $4.6 billion in vaccines annually through the Vaccines for Children program, which is over 40% of its total budget." — Robert F. Kennedy, Jr

"The HHS (Health and Human Services) partners with vaccine makers to develop, approve, recommend, and pass mandates for new products and then shares profits from vaccine sales. HHS employees can personally collect up to $150,000 annually in royalties for products they work on. For example, key HHS officials collect money on every sale of Merck's controversial HPV vaccine Gardasil, which also yields tens of millions annually for the agency in patent royalties." — Robert F. Kennedy, Jr