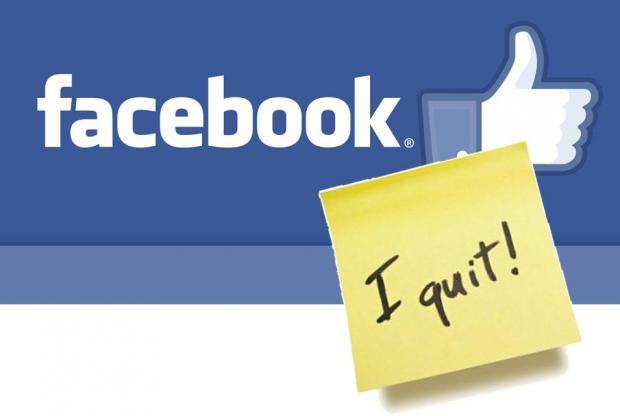 "I'm quitting because I can no longer stomach contributing to an organization that is profiting off hate in the US and globally," wrote Chandwaney in a letter posted on Facebook's internal employee network shortly after 8 a.m. Pacific. The nearly 1,300-word document was detailed, bristling with links to bolster its claims and scathing in its conclusions.

"We don't benefit from hate," Facebook spokeswoman Liz Bourgeois said. "We invest billions of dollars each year to keep our community safe and are in deep partnership with outside experts to review and update our policies. This summer we launched an industry leading policy to go after QAnon, grew our fact-checking program, and removed millions of posts tied to hate organizations - over 96% of which we found before anyone reported them to us."

Tuesday's resignation made Chandwaney the latest Facebook employee to quit amid rising discontent within a company that, just a few years ago, was seen as an ideal employer - exciting, deep-pocketed and, as Chief Executive Mark Zuckerberg frequently said, animated by the seemingly benevolent mission of connecting the world together. Worker frustration with Facebook's policies on hate and racist speech has risen as protests against racial injustice have swept the country, with thousands of employees demanding that Zuckerberg, who controls a majority of Facebook's voting shares, change his stances.

While Facebook does not disclose the number of engineers it employs, engineers are some of the most sought-after employees and command some of the highest salaries at the company, according to people familiar with Facebook.