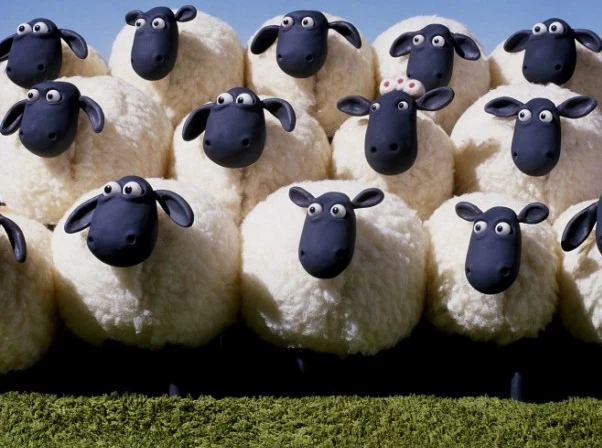 You are damned if you do and damned if you don't. I often equate this to the key moves in a difficult chess game; your primary goal is to create a dual threat and force your opponent to sacrifice one piece over another in order to escape with the least amount of damage. Do this a few times and you have won the long game.

There are multiple aspects to the global pandemic which seem engineered to push our society to make "sacrificial decisions". We can choose to sacrifice the lives of those that are susceptible to the virus, sacrifice our economy, or sacrifice many of our freedoms with the promise that the economy and lives will be protected. The easiest choice is always to give away a little more freedom. We'll get it all back eventually...right?

Of course, we don't actually get to "choose" anything when we play along with this game. 4th Gen warfare is meant to eventually take IT ALL from the target population while making people think it was their choice to give those things away.

The solution always ends up being totalitarian government. There are those that would have you believe that this is the only way. The new propaganda meme out there is:

"Silly libertarians live in a fantasy world where freedom is valued over security in times of crisis. We don't have the luxury of freedom when communist terrorists/deadly virus threaten to destroy the fabric of our society..."

Sound familiar? Yes, this nonsense narrative is everywhere on forums and message boards these days, almost as if someone was paying people to inject it into everyday discussion. The problem is, I've seen this all before. Right after the events of 9/11, America went insane for at least a few years, hyperfocused on the threat of terrorists while ignoring the greater root danger of all powerful government. The number of constitutional protections being violated in the name of "beating the terrorists" was staggering, and the number of mostly conservative citizens cheering for this at the time was immense.

Today's calls for overreaching government power in the name of "beating coronavirus" or "beating the extreme left" are no different. In the wake of widespread fear, people suffer from fits of temporary madness that allows them rationalize moral relativism and unnecessary sacrifices.

I've never really understood that aspect of behavior among certain groups. I've never been so fearful of losing my life that I was willing to hand over anything including my freedom and my future on the mere chance that I could stay alive just a little longer. But for some, that fear dominates their every waking moment.

The Real Cost of Wind and Solar

Could The COVID Vaccine Be Canceled Before The First Injection?

Presidential Debate #1: They Both Lost