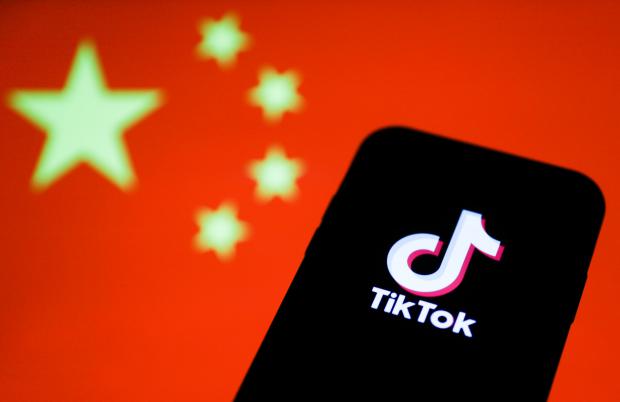 THE FOUNDER AND CEO OF TIKTOK'S PARENT COMPANY BYTEDANCE, ZHANG YIMING, RECENTLY PLEDGED TO USE HIS COMPANY TO PROMOTE "SOCIALIST CORE VALUES" AND FOSTER ADHERENCE TO THE CHINESE COMMUNIST PARTY'S "IDEOLOGY, POLITICAL THINKING, AND DEEDS."

Zhang showed his fealty in a nearly 1,000-word essay after China's State Administration of Radio and Television banned his first app for "improper" content,

Posted to the Tencent-owned platform WeChat, the apology began with Zhang admitting his app offended his "socialist core values."

"In the past, we have placed too much emphasis on the role of technology, and failed to realize that socialist core values are the prerequisite to technology," he stated.

He noted the "deep-seated problems for the company" included "a weak understanding of the "four consciousness", a lack of socialist core values, and a biased guidance of public opinion."

"Four consciousness" is a term favored by President Xi Jinping, which, as explained by a high-level Chinese Communist Party (CCP) apparatchik is to foster adherence to party "ideology, political thinking, and deeds":

"The fundamental principle of strengthening consciousness is to follow the ideology, political thinking and deeds of the CCP Central Committee, with Xi as general secretary."

Tucker Slams Facebook Censorship Of Chinese Virologist: "It's Turning Us Into The Soviet Un

Rabobank: Is It Totally Crazy To Ask If Social Media Is Trying To Influence The Electorate

Rabobank: Is It Totally Crazy To Ask If Social Media Is Trying To Influence The Electorate