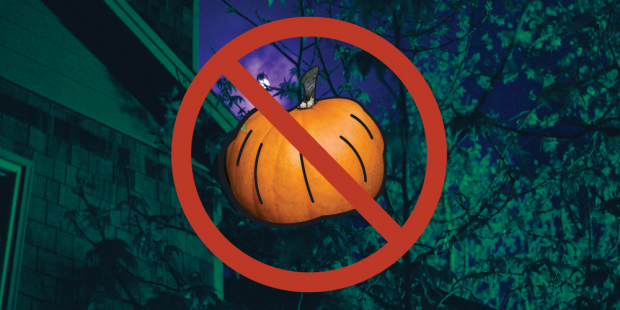 The likely results: A drop in orders for trick-or-treat candies and Halloween costumes and the loss of big crowds and hefty revenues at theme parks that host Halloween-themed events.

In short, another financial blow to an economy already weakened by the business closures and double-digit unemployment rates caused by the pandemic.

Halloween is "the holiday that comes second after Christmas as far as spending goes," said Tom Arnold, a professor of finance at the Robins School of Business at the University of Richmond. "I don't think it would be wrong to predict that spending gets cut in half, at a minimum."

Halloween spending in the U.S. was estimated to top $8.8 billion last year, the third-highest amount in the 15-year history of the National Retail Federation's annual survey. Americans were expected to spend $3.2 billion on costumes, $2.6 billion on candy, $2.7 billion on decorations and $390 million on greeting cards, according to the survey.

The biggest Southern California theme parks — Universal Studios Hollywood, the Disneyland resort in Anaheim and Knott's Berry Farm in Buena Park — have been closed since mid-March and have already canceled their upcoming Halloween celebrations.

The Second Wave Of COVID-19 Will Be A Casedemic, Not Pandemic