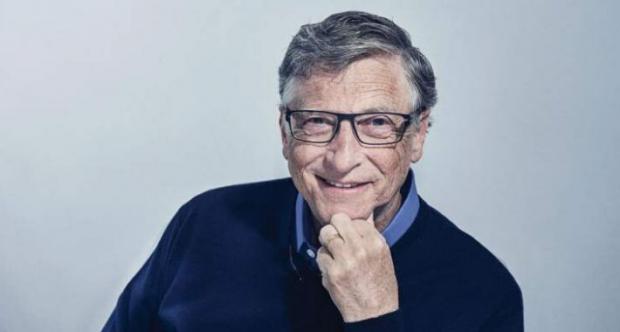 Bill Gates, who cofounded Microsoft in 1975, is perhaps one of the most dangerous philanthropists in modern history, having poured billions of dollars into global health initiatives that stand on shaky scientific and moral ground.

Gates' answers to the problems of the world are consistently focused on building corporate profits through highly toxic methods, be it chemical agriculture and GMOs, or pharmaceutical drugs and vaccines.1 Rarely, if ever, do we find Gates promoting clean living or inexpensive holistic health strategies.

As noted in this article, Gates discovered an easy way to gain political power — "one that allows unelected billionaires to shape public policy" — namely charity. Gates has described his charity strategy as "catalytic philanthropy," one in which the "tools of capitalism" are leveraged to benefit the poor.