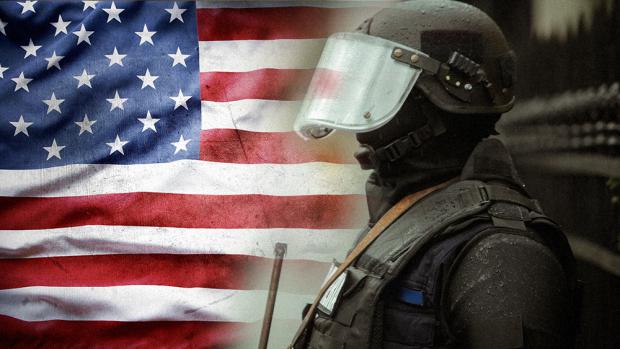 And while most people were willing to go along with the orders, it's become quite plain now that many governors have simply gone too far.

Here are some examples.

In North Carolina, it is now illegal under that state's coronavirus shutdown order to protest.

Yes, that's right, protesting has been deemed a "non-essential" function and thus protesters are in 'violation' of Democratic Gov. Roy Cooper's order.

The First Amendment rights to peacefully assemble and redress government is now illegal in North Carolina. Or so says the edict. But is it really? Or are people just putting up with it because it's safer, easier, less stressful, and doesn't involve doing anything?

The state of North Carolina is one of the least affected states in the country with regard to the current COVID-19 outbreak. With just over 5,000 confirmed cases and only 108 deaths related to the virus, many citizens are growing wary of the state's lockdown order and are demanding things go back to normal.