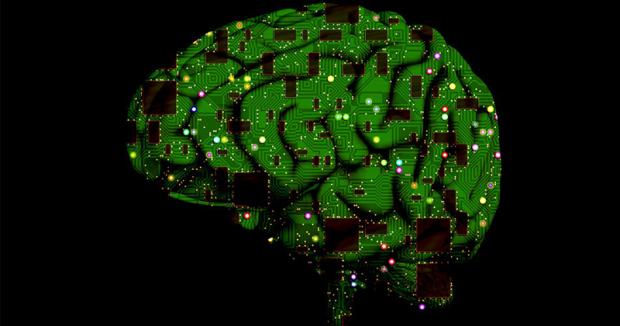 A doctor from Peru claims that recent advancements in brain chip technology could be due to "secret, forced, and illicit human experimentation" by a consortium of transnational tech companies and governments operating outside of the law.

A 2016 paper published in the Egyptian Journal of Internal Medicine warned that "secret, forced, and illicit human experimentation" could be happening in Latin America, where poverty-stricken masses are routinely recruited for medical trials.

The paper, titled "The secret of neuroscience boom: Are there secret human experiments in Latin América?" was written by Dr. David Salinas Flores, MD, Professor of Medicine at the Universidad Nacional Mayor de San Marcos, Peru.

"…an objective analysis proposes as a possible explanation for the so-called neuroscientific boom the suspicion that transnational technological companies, in illegal association with the US government, the European Community, China and some Latin American governments, are developing, in Latin America, illegal and forced secret neuroscientific human experimentation…"