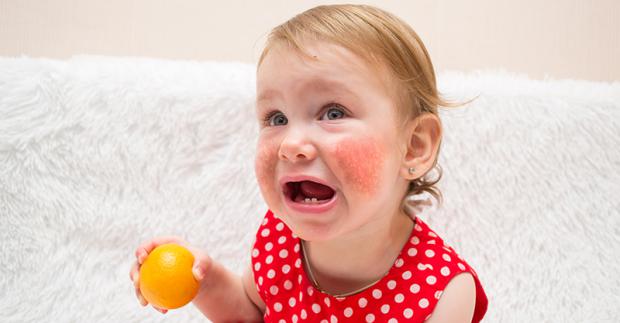 The legislation skillfully puts the squeeze on vaccine medical exemptions by placing government bureaucrats (rather than doctors) in charge of the decision and only allowing a small number of contraindications that do not even include "the potential adverse reactions the vaccine manufacturers themselves disclose in package inserts under federal law."

Officials' misplaced emphasis on compliance at all costs is plain to see on the CDC's vaccine "contraindications and precautions" web page, which tells health providers that it is "critical" to use "every opportunity to administer appropriate vaccines." The CDC also warns clinicians not to "misperceive certain conditions or circumstances as valid contraindications or precautions to vaccination when they actually do not preclude vaccination," and it instructs them not to bother with routine clinical procedures such as temperature-taking but instead to rely on eyeballing when deciding whether there is any reason not to vaccinate.

In short, vaccine officials in the U.S. and elsewhere seem more concerned with ferreting out "false contraindications" than with identifying genuine medical red flags.

Under such circumstances, it can be instructive to look back to a time when vaccine contraindications actually meant something. A short clinical note published in Pediatrics in 1958 illustrates how far most of the medical profession has traveled in its willingness to turn a blind eye to the medical history of patients and their families. The brief 1950s discussion of a sometimes fatal complication of smallpox vaccination (which remained routine among the general population until 1971) not only concluded that the complication was "frequently iatrogenic" but also that it was "uniformly preventable" through common-sense doctoring.

Mere exposure to a vaccinated individual—or contact with "materials that might be contaminated with live virus…such as bandages, towels, clothing, or washcloths used by a person who has been vaccinated"—could suffice to trigger eczema vaccinatum (EV).

Traditional smallpox vaccines contain a live replicating virus (vaccinia) that can produce—in individuals with a history of eczema (also called atopic dermatitis)—a "severe and occasionally lethal complication" called eczema vaccinatum (EV). The EV case fatality rate ranges from 5% to 40%. A systemic condition, EV typically manifests as "a rapidly developing, generalized vesiculopustular rash." According to the National Eczema Association, EV can strike anyone who has had atopic dermatitis, even if "just once in the distant past." Moreover, the medical literature on the smallpox vaccine's dermatological complications is not limited to EV but also "contains many reports of the accidental spread of infection to areas of damaged skin in persons with a variety of diseases and injuries, ranging from acne to varicella," again with potentially severe or fatal results. Researchers attribute the "susceptibility of damaged or abnormal skin to vaccinia virus" to the virus's "ability to multiply well in injured skin."

Clinical reports in the 1940s described EV and "generalized vaccinia" (another adverse reaction to smallpox vaccination) as "essentially the same process," with the virus "disseminated by the blood stream." However, these reports also noted the occurrence of EV in unvaccinated persons. Mere exposure to a vaccinated individual—or contact with "materials that might be contaminated with live virus…such as bandages, towels, clothing, or washcloths used by a person who has been vaccinated"—could suffice to trigger EV.