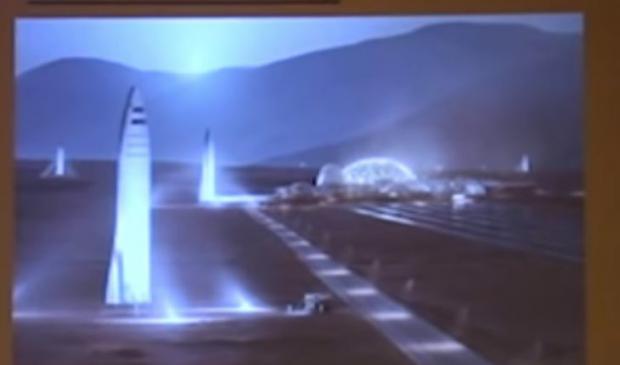 From the annual International Space Development Conference organized by the National Space Society and held from June 6-9, 2019 in Arlington, VA.

The first Mars Direct proposal was made by Zubrin in 1990. It is now 29 years later. NASA robotic missions have been very productive.

The NASA Mars plan is absurd. Everything about it is to develop things that are not needed and give inferior capabilities.

Zubrin was on the Ares team in 1988 that made the design for what became the SLS (Space Launch System).

The thinking was that the Ares would be flying by 1994 as it was only the Space Shuttle stack without the orbiter.

120+ tons to low earth orbit will get you 40 tons to trans Mars injection. 120+ tons to LEO would be SpaceX Starship, advanced SLS or a Saturn V.

Robert Zubrin describes how it would be better for Starship to fly to near-earth escape at a delta-V like the trans-lunar injection orbit. This would increase the reuse of the of main flight hardware by 100 times. He proposes flights back from Mars with mini-starships.

Zubrin talks about using the 6-month trip to Mars orbit. This takes about 4.2 km per second delta-V. This orbit has a 2-year orbit back to Earth if they need to abort the trip. Instead of going faster it is better to carry more payload.