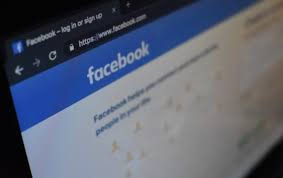 The currency is known as Libra, which the social network says it has "no special role" in governing and will manage equally with a group of big companies.

Experts have branded the move a dangerous power grab that marks Facebook's "most invasive" form of surveillance yet.

So far, Facebook has enlisted 28 firms, including Spotify and Uber, who each had to invest a minimum of £8million to be a founding member of the Libra Association, an independent not-for-profit membership organisation.

It wants to attract 100 businesses in time for launch, which it is aiming for the first half of 2020.

Libra is supported by a reserve of the world's best assets and the world's most trusted central banks, who gave the cryptocurrency "general cautious support", according to David Marcus, who started exploring blockchain at Facebook a year ago.