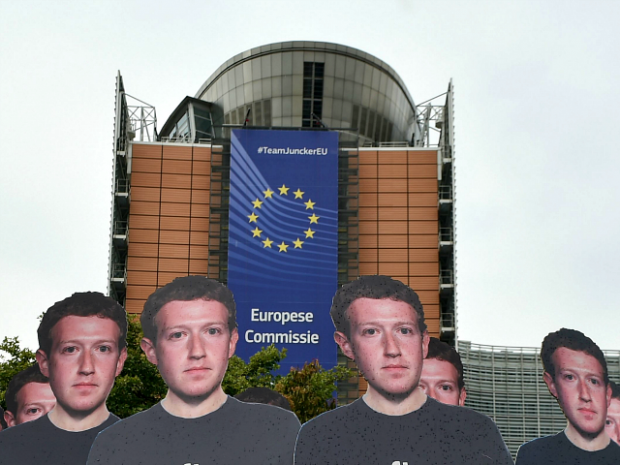 According to Italian media, the majority of the pages supported the populist parties La Lega (The League) and the 5-Star Movement (M5S) — who currently govern Italy in a temporary coalition.

Facebook has justified its dramatic move by claiming that the sites shared fake news, so-called "hate speech", and "divisive content" regarding immigrants, vaccines, and Jewish people.

Facebook used information from a report produced by a left-progressive NGO called Avaaz, which deals with "human rights" and environmental campaigns.

"We thank Avaaz for sharing its research so we could investigate," said a Facebook spokesperson. "We are committed to protecting the integrity of the EU elections and around the world. We have removed a series of false and duplicate accounts that violated our policies on the subject of authenticity, as well as several pages for violation of the policy on changing the name."

"We have also taken action against some pages that have repeatedly spread misinformation. We will take further measures if we find other violations," the spokesperson warned.