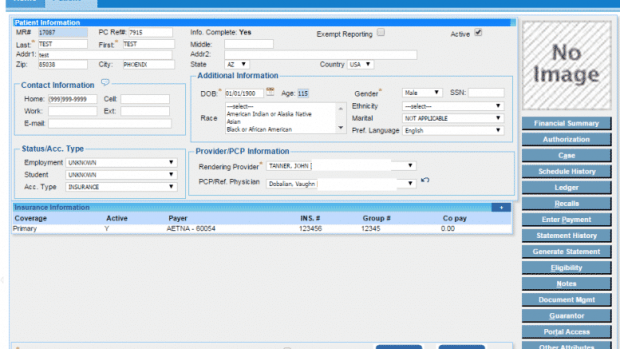 Facebook was intending to match it up with user data it had collected, and help the hospitals figure out which patients might need special care or treatment.

The proposal never went past the planning phases and has been put on pause after the Cambridge Analytica data leak scandal raised public concerns over how Facebook and others collect and use detailed information about Facebook users.

"This work has not progressed past the planning phase, and we have not received, shared, or analyzed anyone's data," a Facebook spokesperson told CNBC.

But as recently as last month, the company was talking to several health organizations, including Stanford Medical School and American College of Cardiology, about signing the data-sharing agreement.

While the data shared would obscure personally identifiable information, such as the patient's name, Facebook proposed using a common computer science technique called "hashing" to match individuals who existed in both sets. Facebook says the data would have been used only for research conducted by the medical community.