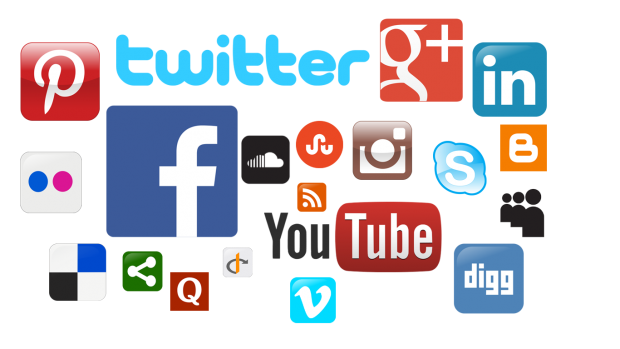 Much has been made of the democratizing effect of the internet, and its emancipatory impact on under-represented and marginalized groups living under authoritarian regimes, where it nurtures a networked public sphere that constitutes an independent alternative to tightly controlled media environments.

According to Harvard's Yochai Benkler, this networked public sphere allows for bottom-up agenda-setting, universal access to information, and freedom from governmental interference. Benkler explains: "The various formats of the networked public sphere provide anyone with an outlet to speak, to inquire, to investigate, without need to access the resources of a major media organization."

Since more members of society are now encouraged to participate in public discourse and speak up about matters they deem to be of public concern, the internet has rendered the diversity of citizens' views more salient. This is particularly visible when there is conflict and disagreement between different political or civic interest groups. Whenever there is a controversial policy announcement, there will always be a highly motivated group of people who use the internet to apply enormous pressure on politicians in these moments by voicing their discontent.