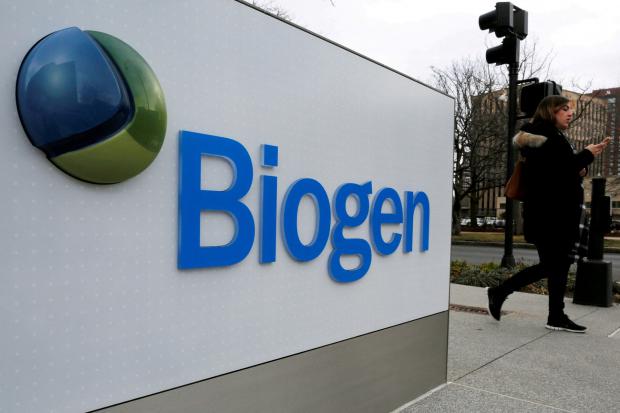 The Cambridge, Massachusetts-based firm — which turned over $1billion profit last year — was charged with offering pricey kickbacks to medics who doled out Avonex, Tysabri and Tecfidera between 2009 and 2014.

Biogen was accused of giving medics lavish meals, speaking fees, and sham consulting deals in exchange for the prescriptions.

The scheme resulted in false payment claims to the federal healthcare program that covers seniors as well as Medicaid, which covers the very poor and disabled.

The bribery charges were raised by former employee Michael Bawduniak, who argued Biogen violated the federal Anti-Kickback Statute and the False Claims Act.

He will receive about $250million for his role in bringing the allegations to light.

It is unclear how many prescriptions were affected. But around 200,000 Americans take MS medication.

Biogen will also be compelled to pay the federal government $844,000 in addition to $56m to 15 states that joined the lawsuit.

How it started vs how it's going...