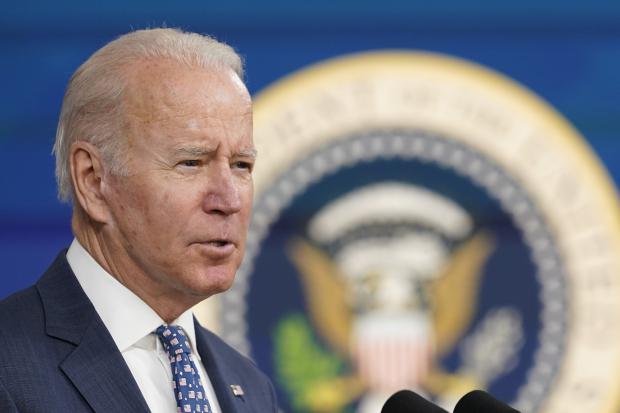 On December 9-10 President Biden will preside over an online "Summit for Democracy," which claims it will "bring together leaders from government, civil society, and the private sector to set forth an affirmative agenda for democratic renewal and to tackle the greatest threats faced by democracies today through collective action."

What a joke. This is not about promoting democracy. It's really about undermining democracy worldwide with US interventionist foreign policy.

Yes, the conference is anti-democracy, not pro-democracy.

The countries whose elected leaders do the bidding of the United States – disregarding the wishes of those who elected them – are to be favored with an invitation to this "virtual" event. The countries that pursue domestic and foreign policy that is independent from the demands of the US State Department and CIA are not allowed into Washington's sandbox to play.

Much of the world has seen through the pettiness of such an infantile approach. It is like the fairy tale of the emperor with no clothes. None of the sycophantic foreign leaders graced with an invitation to the banquet dare point out that the US is in the business of undermining democracy overseas, not promoting it.

Color revolutions, where elected governments are overthrown with US backing, is about the only thing the US exports these days. Ask the Ukrainians how their US-backed overthrow in 2014 has worked out for them. Ask any victim of US anti-democratic "color revolutions" about the US commitment to democracy.

A load of hot air:

Insane In The Ukraine

Biden Family Made $31 Million From Individuals With 'Direct Ties To Chinese...'