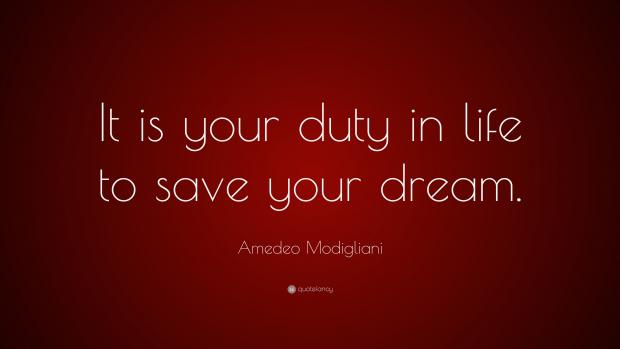 Machiavelli recommended that the strategic sovereign was to commit atrocities right at the beginning of his rule. But democracies know an even better time. Chancellor Merkel, who is to resign from office soon, may commit the potentially greatest cruelty of her term in a kind of managerial capacity in the zombie phase of her rule. She has just announced that life for the unvaccinated is to become even more unpleasant very soon. What does that even mean at this point? Curfews and lockdowns for the unvaccinated? The marking of unvaccinated people? Whatever it is, it's likely to be the completion of the quasi-ghettoization within the vaccination apartheid state. In Orwell's 1984, anything but work was forbidden. The "2G" rule for the workplace or the de facto vaccine mandate implied by the "3G" rule (due to daily required tests at one's own expense), moves us ever so close to Orwell's vision of the world.

Desperation is at the root of the imminent state atrocities

We are reaching the height of madness regarding anti-pandemic policies. The narrative of the worst pandemic in a 100 years, for which the unvaccinated are now being blamed, is falling to pieces bit by bit. A collective act of cruelty inflicted upon a minority and tolerated by the silent majority appears to be the final linchpin holding together a flimsy narrative consisting of a jumble of data, propaganda and fear-mongering. From the standpoint of the political class, this is all too understandable, as everything remotely associated with logic is currently exploding in its face.

The number of cases and ICU admission rates are higher today than they were a year ago. Back then the vaccination rate was zero, today it is over 70 percent (or is it 80 percent?, even that can't seem to be established beyond doubt). It's finally dawning on even the last one of us: Either the vaccinations aren't working or the population is being vaccinated into the next wave. Looking at the data from other countries (such as Israel) the latter was foreseeable months ago, as the numbers of cases went through the roof following mass vaccinations in these countries.

On The Eve of Washington March, Covid Declaration