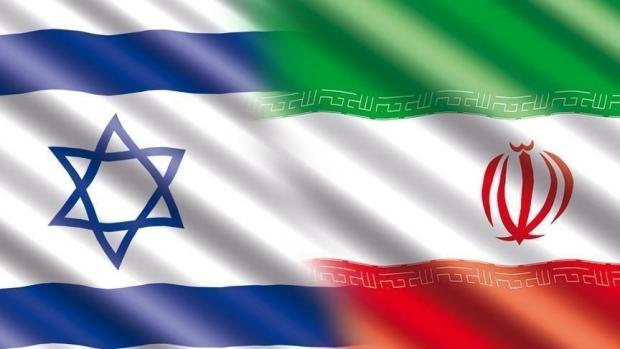 For years, Israel has been seeking bunker-busting bombs that could penetrate Iran's underground facilities. If they did acquire the munitions, Israel would also need bombers capable of carrying them, something it currently doesn't have.

The US tested a new 5,000-pound bunker buster earlier this month, which Israeli media interpreted as a possible message to Iran.

In July, it was reported that the Israeli Defense Forces (IDF) requested additional funds for next year's budget to prepare for operations against Iran. Throughout the year, IDF Chief of Staff Aviv Kohavi has repeatedly said the IDF is "accelerating" plans to strike Iran, and Israeli politicians have constantly been threatening the Islamic Republic.

Israel frequently carries out covert attacks against Iran's civilian nuclear program, but the IDF planning suggests an overt operation could happen in the future. The US has joined Israel in issuing threats against Iran.

Footage of US "bunker buster" bomb being tested...

#BREAKING Among the agreements that will be signed between USA and Israel is to supply Israel with the GBU-57A/B Massive Ordnance Penetrator is a precision-guided, 30,000-pound "bunker buster" bomb used by the United States Air Force. #OSINT pic.twitter.com/JqczTbMt91