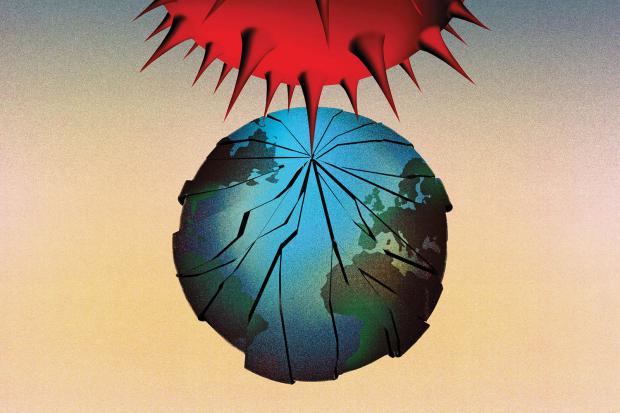 Oh, and a really practical use for your Monero in the market! As well as Jeff's Suggested Reading List, which is nothing like Kill Gates'… No lying with statistics, only non-violent communication…

In Mazatlán, mostly no one could give a shit about masks and vaccines, and the ones who did were sorted out quickly.

Unlike the US where only the most bad-ass vaxxers are invited to attend wild picnics in the park.

And B.C. Kanada. Where only the vaccinated can watch live hockey.

And Prison Island – where about 15,000 Australians have applied to leave the country for less locked-down locations last month — but only two-thirds were allowed out.

It's hard at the moment to know what is real and what is orchestrated illusion. Where does one end and the next begin?

David Icke said, "When you look in the mirror, what do you see? Do you see the real you, or what you have been conditioned to believe is you? The two are so, so different. One is an infinite consciousness capable of being and creating whatever it chooses, the other is an illusion imprisoned by its own perceived and programmed limitations."

You see, when society willingly chooses blood clots and heart problems over cold and flu symptoms (with a proven cure) or NO SYMPTOMS AT ALL, you know the world is officially cooked.