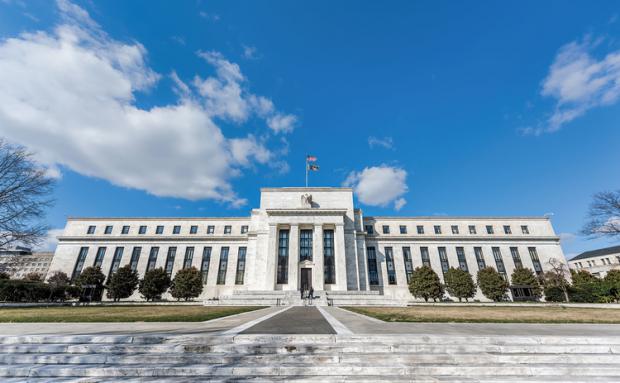 Peter Schiff watched it and offered his analysis of the show on his podcast. He said the documentary missed the real power of the Fed — the power to destroy.

Peter said his expectations for the production were pretty low.

As low as I set the bar, I didn't set it low enough. Because they didn't even meet my low expectations."

A lot of people said the documentary exposed the Fed, but Peter said he didn't think it exposed it at all. He said it felt more like a propaganda piece than it did a genuine investigatory documentary.

The documentary didn't so much expose the Fed as a bad actor or that it's responsible for our economic problems. The point seemed to be that the central bank uses its power improperly to help the rich and neglecting everybody else. The documentary did expose how the Fed creates moral hazard, asset bubbles and widens the disparity between the rich and the poor. But Peter said that is about the only criticism the documentary got right.

But moral hazard and enriching the wealthy with asset bubbles and all that, that's just one part of the damage that the Fed does. It's a lot more. That's like a tip of an iceberg. But this documentary ignored the iceberg and just focused on that one little tip."

Hey, if the Fed can make the rich rich, why not just have the Fed make everybody else rich? The problem is it doesn't work that way. The Fed can blow asset bubbles and so the Fed can enrich the people temporarily who own those assets. But the Fed cannot create real economic growth. So, it can't make workers rich. It can't increase real wages. It doesn't have that power. But I think the producers of this documentary believe that it does. And they probably want the Federal Reserve to focus its power on helping Main Street and therefore helping to fund this big-government agenda that is now gaining traction in Washington. That's really the message here."

The documentary fails to put any blame squarely on the Federal Reserve. It shifts the blame to Wall Street and the rich for corrupting what would otherwise be a benevolent institution.

Peter said the documentary's message seemed to be that we need to redirect the power of the Fed from Wall Street to Main Street. If we could just reform the Fed and shift the way it uses its power, everything would be fine.