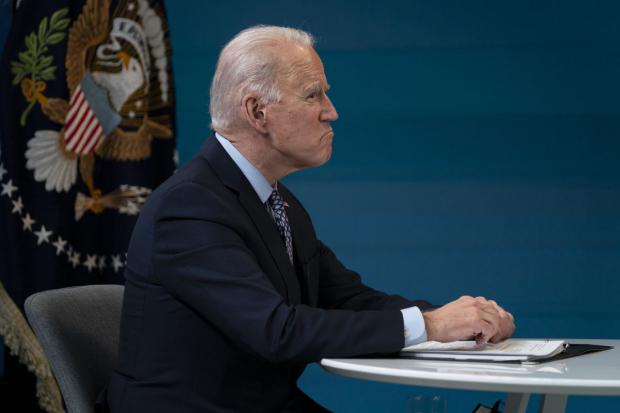 Rather than doing anything remotely resembling journalism, the Western mass media have opted instead to uncritically repeat what they've been told about the airstrike by US officials, which is the same as just publishing Pentagon press releases.

The Biden administration conducted an airstrike against alleged Iranian-linked fighters in Syria on Thursday, signaling its intent to push back against violence believed to be sponsored by Tehran.

Pentagon spokesman John Kirby said the attack, the first action ordered by the Biden administration to push back against alleged Iranian-linked violence in Iraq and Syria, on a border control point in eastern Syria was "authorized in response to recent attacks against American and coalition personnel in Iraq, and to ongoing threats."

He said the facilities were used by Iranian-linked militias including Kaitib Hezbollah and Kaitib Sayyid al-Shuhada.

The operation follows the latest serious attack on U.S. locations in Iraq that American officials have attributed to Iranian-linked groups operating in Iraq and Syria. Earlier this month, a rocket attack in northern Iraq killed a contractor working with the U.S. military and injured a U.S. service member there.