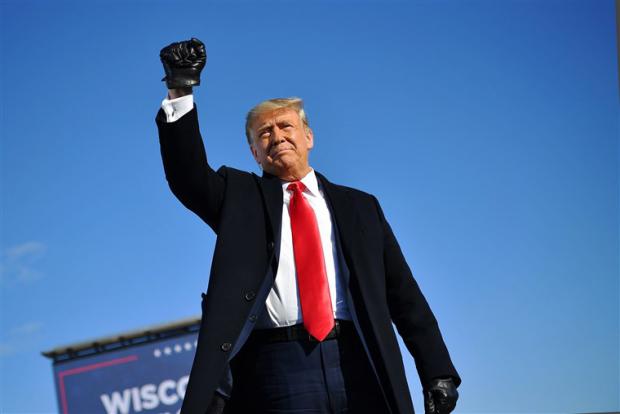 The former president's speech is scheduled for the afternoon of Feb. 28, the last day of the conference, Walters said.

It will likely be Trump's first public appearance since he left the White House on Jan. 20.

American Conservative Union (ACU), the host of the conference, invited the former president to speak at CPAC.

"I'd love to see him come to CPAC," CAU Chairman Matt Schlapp told the Washington Examiner. Schlapp said he extended the invitation personally.

An official close to the planning process told The Epoch Times that the invitation was sent out last year.

Trump appears to be more active in the political arena after the conclusion of his second impeachment trial. He issued a lengthy statement confronting Senate Minority Leader Mitch McConnell (R-Ky.)'s speech against him and appeared on several media outlets to saluting Rush Limbaugh after the death of the iconic conservative radio commentator.

The Senate acquitted the former president with a 57-43 vote in his second impeachment trial. Sixty-seven votes are needed to reach an impeachment conviction.

Most Senate Republicans, 45 out of 60, regarded the second impeachment trial as unconstitutional mostly because Trump has left the White House and no longer holds any official position at that time, The Epoch Times reported.