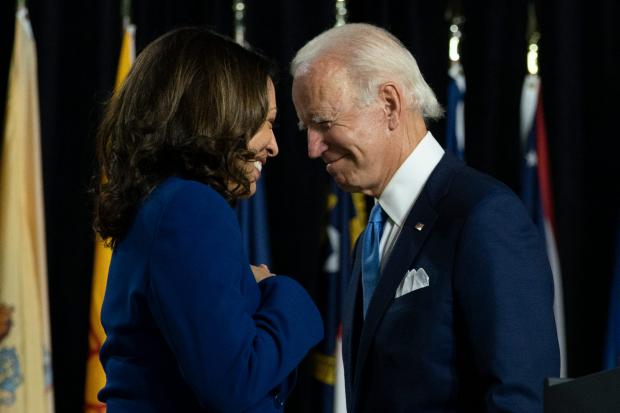 Biden had not been president for one full day when a convoy full of military equipment and a reported hundreds of US troops rolled (illegally) into Syria from Iraq.

Readers will recall that it was the Obama/Biden Administration that came up with the brilliant idea that funding, arming, training, and equipping jihadists and terrorists in the Middle East would be a terrific way of bringing democracy to Syria.

As Syrian president Bashar al-Assad faced defeat at the hands of US-backed rebels (often, as with al-Nusra Front, affiliated with al-Qaeda) and ISIS, he in 2015 formally requested Russian assistance. Facing the prospect of al-Qaeda and ISIS on its doorstep if they succeeded in Syria, Russia accepted the request and Assad was able to slowly regain much of Syrian territory.

The hysterical warnings that Assad would genocide his people if he re-took control of the major cities proved to be all hot air – or more likely just pure war propaganda.

The US retained military control of parts of Syria, predominantly Kurdish areas, and proceeded to help itself to the Syrian oil in those areas. Though President Trump did order two attacks on Syria in response to bogus charges that Assad gassed his own people, he more or less gave up on the Obama/Biden "Assad must go" policy. Or at the least he was less enthusiastic about it than the neocons he put in charge of Middle East policy.

But just as President Biden proclaimed that "America is back" at his inauguration, the rest of the world could see that "regime change is back" as the cornerstone of US foreign policy. Suddenly Assad faces the prospect of a new war against him and his secular leadership and the Russians see a direct threat of a jihadist resurgence masquerading as a "democracy movement" in Syria… and beyond.