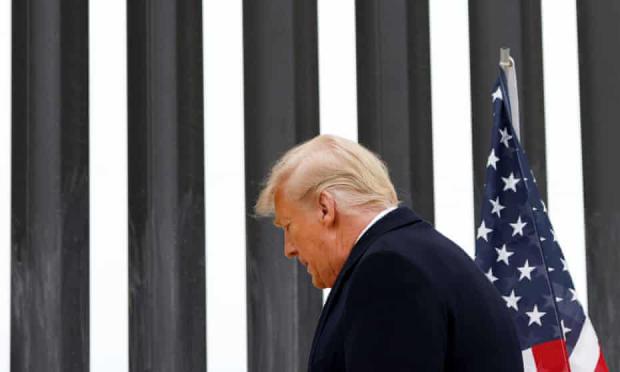 The president is expected to leave the White House either aboard Marine One or by motorcade for the last time Wednesday morning before Biden's inauguration.

Trump's farewell ceremony will take place at Joint Base Andrews, where Air Force One is stationed. The full details of the ceremony have not been set.

Trump and his family plan to fly aboard Air Force One to his Mar-a-Lago club where he will begin his post-presidency.

A farewell ceremony is not unprecedented, as former President Barack Obama and his family also held an event and a speech for White House staff before boarding Air Force One for their farewell trip.

Trump has said he will not attend the inauguration, a decision with which President-elect Joe Biden agreed.

"One of the few things he and I have ever agreed on," Biden replied when reporters asked him about Trump's decision. "It's a good thing — him not showing up."