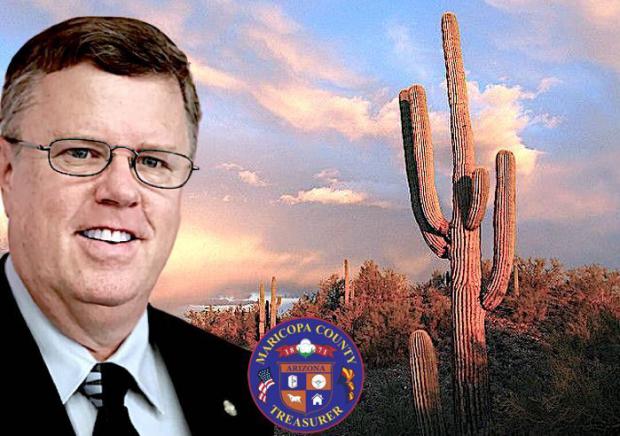 Former Maricopa County Treasurer Royce Flora has resigned from his post in disgust and will be working to recall some of his former colleagues.

Flora stated that he is abdicating his position because "the political environment at the county has become so toxic I have no desire to endure further abuse." He will be replaced by State Rep. John Allen, who was previously scheduled to take over the position in mid-January.

Board of Supervisors Chairman Clint Hickman is denying that there is anything wrong with his operation.

"Maricopa County is a great place to work," Hickman said. "Filled with hardworking people, servicing the needs of the fastest growing county in the United States."

Flora is not tolerating the spin from Hickman. He is intending to "participate in the recall" effort against supervisors who have abdicated their duty to properly investigate voter fraud.

There are currently four recall petitions that have targeted supervisors for disregarding "the fundamental rights of Arizona citizens afforded by our United States and State of Arizona Constitution." Because of the shameful recent behavior of the Board of Supervisors, these recall petitions may be effective.

Fight Arizona and Call The Politicians Out! Do This Right or Don't Do It At All!