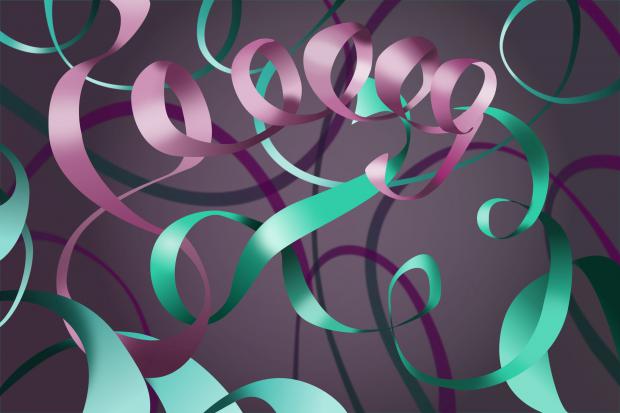 Among those is medical care, and a major breakthrough from Alphabet's DeepMind AI could be a gamechanger in this regard, with the system demonstrating an ability to predict the 3D structures of unique proteins, overcoming a problem that has plagued biologists for half a century.

By understanding the 3D shapes of different proteins, scientists can better understand what they do and how the cause diseases, which in turn paves the way for better drug discovery. Beyond that, as a central component to the chemical processes for all living things, more expedient mapping of 3D protein structures would benefit many fields of biological research, but this process has proven painstaking.

This is because while modern scientific tools such as X-ray crystallography and cryo-electron microscopy allow researchers to study these structures in amazing new detail, they all still hinge on a process of trial and error. Proteins are made up of one-dimensional chains of amino acids that then fold into the final 3D structure, and an ability to use computational methods to take the initial amino acid sequence and predict what the finished 3D product will look like would be a major step forward.

This is known as the "protein folding problem," and researchers have been searching for solutions to it since the early 1970s. The trouble is that the number of 3D configurations an amino acid chain could fold into is massive, so much so that some experts have said it would take longer than the age of the known universe to determine them all via brute force calculation.