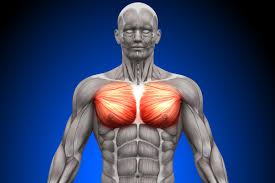 This process is said to mimic some of the effects of exercise, with the team hopeful the technique can be used to stimulate muscle recovery for aging and diseased subjects.

The researchers started out looking to explore the possibility that weak magnetism can naturally interact with our muscles, so began their experiments by cancelling out the effects of all environmental magnetic fields and observing the effects on muscle cells. The scientists did indeed find that these cells grew more slowly in the absence of any surrounding magnetic fields.

The team then shifted its focus to a protein called TRPC1, investigating its role in muscle growth by deleting it from a set of genetically engineered muscle cells. These cells proved unresponsive to any magnetic field, until the scientists reinserted the protein in small vesicles, making the cells magnetically sensitive once again.