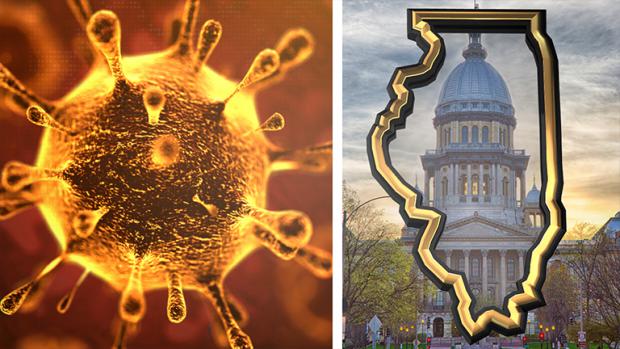 The facility was put in place by the CARES act as a backstop for governments hit by financial market disruptions due to COVID.

While the presence of the Fed facility is credited with bringing stability to the municipal markets, the reality is only one state or city in the entire country has borrowed from the facility since its inception: the state of Illinois. All others have successfully raised billions from the traditional markets during the pandemic (New York's Metropolitan Transit Authority is the only other government in the country to borrow from the MLF.)

Illinois' increased reliance on borrowing follows the public's rejection of a $3.1 billion tax hike referendum on Nov. 3. More debt, in the absence of major spending reforms, means a junk rating is increasingly likely for Illinois. No state in modern history has ever been rated junk.

Illinois' legislature authorized in the spring up to $5 billion in borrowings from the Fed to cover the state's 2021 shortfalls, but Gov. Pritzker recently said:

"I am very reluctant to saddle our state with that large amount of short-term debt. I believe it would be irresponsible to borrow that entire amount, given the persistent fiscal pain it would cause over the next three years, as we would struggle to repay that entire amount. Our collective intention is to repay this line of credit as early as possible, after either the awarding of stimulus by Congress or a sufficient recovery of state revenues."