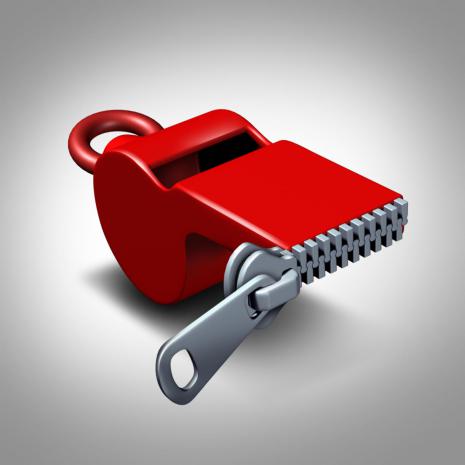 The Securities and Exchange Commission awarded the staggering $114 million to a whistleblower who tipped the government off to misconduct and provided "extraordinary" assistance in an investigation, the agency announced Thursday.

That more than doubles the prior SEC whistleblower record, which was set just four months ago.
"I hope this record-breaking award encourages others with information about possible securities laws violations to step forward," Jane Norberg, head of the SEC's whistleblower office, told CNN Business in an exclusive interview.

The huge award should also serve as a loud warning to Corporate America.

In this case, the whistleblower initially reported the wrongdoing internally, to no avail. At that point he or she tipped off the SEC.

"One big lesson from this award is that companies should take reports from whistleblowers seriously," Norberg said. "Because it is likely that the SEC already has the information, or will shortly thereafter. And we will follow up on it."

In other words: Bad guys, watch out.

The path this whistleblower took -- reporting it first internally with no success before going to the authorities -- is common, Norberg said.

"People just get frustrated," she added. "They become quite disenchanted and that's when they come to the SEC. Whistleblowers are often employees who can't live with seeing wrongdoing happening at the company."