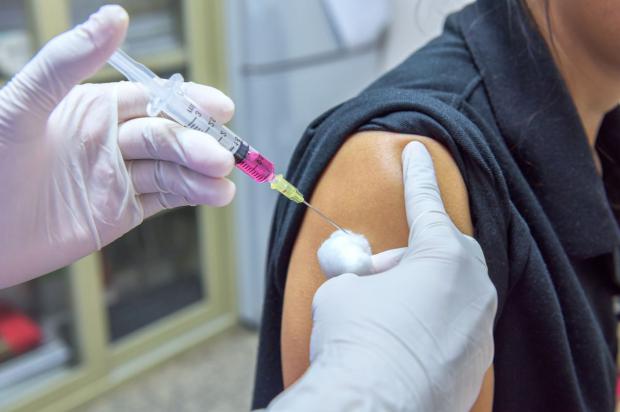 Now, apparently the deadline will not be enforced based on representations made by the UC to the judge hearing the case. It's complicated, so pay close attention.

We filed the permanent injunction action on Aug. 27. On Sept. 17, we filed a motion for a preliminary injunction. There are three things you have to know about Alameda County and state civil court practice. First, you can't just file a motion in state court. You have to first contact the clerk via email and request a hearing date and a reservation number. The clerk then sends you back a date and a reservation number. So that's what we did, and due to the urgency of the case, we got an Oct. 14 hearing date and that's what our preliminary injunction papers show.

The second thing you need to understand is that in Alameda County, all cases start in a general department, department 511. At some unspecified time thereafter, all cases get reassigned to another department/judge for the duration of the case. This part 511 is like a clearinghouse and only deals with motions until a case is reassigned. After we submitted our paper and right as the defendants were finalizing theirs, (Sept. 30), the case was reassigned to another department — 521. Nothing happened for a while. However, earlier this week, the docket noted that department 521 on its own (and over our written request not to) reset the hearing from Oct. 14 to Nov. 12, and yes, that is after the Nov. 1 flu shot deadline. This was probably due to clerical oversight, though no doubt, some of you might be thinking that something else is going on. However, fact number three is that the courts in general and Alameda, in particular, are operating with pandemic induced severe staff reductions, so I am still going with the clerical oversight explanation.