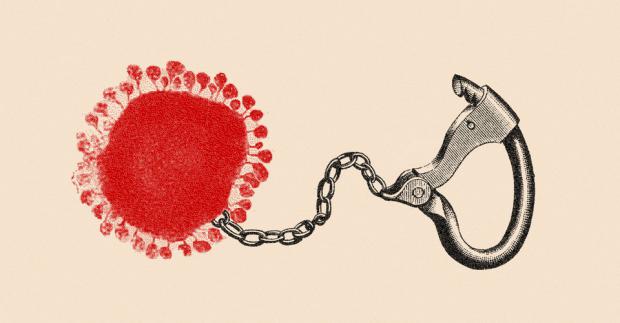 In a 4-3 majority opinion, the state's high court said she did not have that authority. 'We conclude that the Governor lacked the authority to declare a "state of emergency" or a "state of disaster" under the EMA after April 30, 2020, on the basis of the COVID-19 pandemic. Furthermore, we conclude that the EPGA is in violation of the Constitution of our state because it purports to delegate to the executive branch the legislative powers of state government– including its plenary police powers– and to allow the exercise of such powers indefinitely,' wrote Justice Stephen J. Markman on behalf of the majority.
Governor Whitmer has been one of the more heavy-handed executive figures during the pandemic. One of her policies went as far as to ban the selling of gardening supplies in stores that were still permitted to stay open.

More importantly, however, this court ruling was not the first of its kind but the third in a series of legal victories against lockdown orders. The first was a Wisconsin Supreme Court ruling that declared parts of Governor Tony Evers' stay at home order unconstitutional and the second was by a federal court that struck down Governor Tom Wolf's policies in Pennsylvania.

There is no doubt that the governors across the country have gone off the constitutional deep end in response to Covid-19, exercising powers that are not only unprecedented but unproven. These cases, notably in Michigan and Wisconsin, all share some important legal themes that may suggest the beginning of a constitutional reckoning for governors across America.