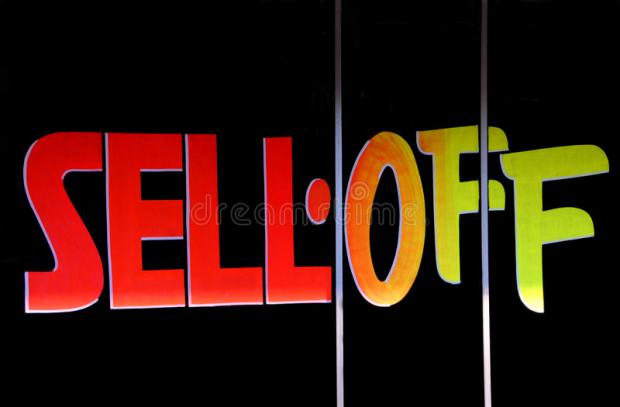 Over the last couple of weeks, we have been discussing the ongoing market correction. As shown below, the sell-off has been orderly and not one of a "panic" induced decline.

The market did retrace from the top of the 2-standard deviation range to the bottom, which is part of a healthy correction process. As we noted last week, the correction also aligns with the historical weakness seen in September and October, particularly in years preceding an election.

Importantly, given there was no sharp rise in volatility, such also confirms this was a more orderly and healthy market retracement.

While the sell-off in the market has gotten overdone short-term, we still suggest using rallies back to the 50-dma to rebalance portfolio risks. Look at the first chart above. The market is currently in a very defined downtrend. Friday's march failed to break out of that resistance.

In the chart below, we see the market rallied back to the previous consolidation lows with the 20-dma approaching a cross of the 50-dma. Such would suggest more downward pressure on prices short-term. The 200-dma is roughly 7% lower from Friday's close.