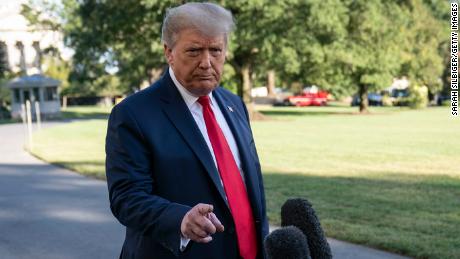 The general malady, as we diagnose it, is the unwavering belief that the government has an endless supply of free money, and the expectation that everyone, except the stinking rich, has claim to it.  Why pursue self-reliance and independence when a series of stimulus acts promises the more abundant life?  This viral contagion's really ripped through the population in 2020.

For example, just a year ago, the American populace thought they could all live off the forced philanthropy of their neighbors.  That to pay Paul you had to first rob Peter.  The CARES Act proved to Boobus americanus that, without a shadow of a doubt, there's free 'money for the people' in Washington.  Sí se puede!

This week the Congress did its part to further the greatest show on earth.  The people want stimulus.  Congress intends to get to them, in good time.

Of course, the need to sprinkle the Country with printing press money was already a foregone conclusion.  There was no discussion of the wisdom of not having a stimulus bill.  The debate at hand was centered on how much.

President Trump wants Republicans to "go for the much higher numbers."  His rationale: "it all comes back to the USA anyway (one way or another!)."