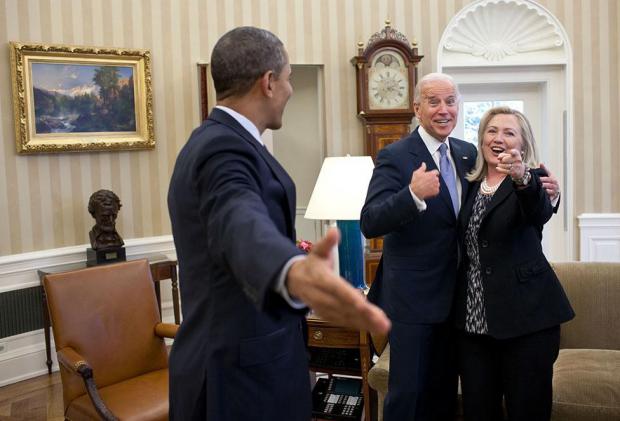 Their chatter is in a western Libyan dialect distinctive from the eastern dialect favored in Benghazi. Somewhere off in the distance, beyond the shimmering desert horizon, is Tripoli, the jewel of Africa now reduced to perpetual war.

But here, in this cell in a dank old warehouse in Bani Walid, there are no smugglers, no rapists, no thieves or murderers. There are simply Africans captured by traffickers as they made their way from Nigeria, Cameroon, Chad, Eritrea, or other disparate parts of the continent seeking a life free of war and poverty, the rotten fruit of Anglo-American and European colonialism. The cattle brands on their faces tell a story more tragic than anything produced by Hollywood.

These are slaves: human beings bought and sold for their labor. Some are bound for construction sites while others for the fields. All face the certainty of forced servitude, a waking nightmare that has become their daily reality.

This is Libya, the real Libya. The Libya that has been constructed from the ashes of the US-NATO war that deposed Muammar Gaddafi and the government of the Libyan Arab Jamahiriya. The Libya now fractured into warring factions, each backed by a variety of international actors whose interest in the country is anything but humanitarian.

But this Libya was built not by Donald Trump and his gang of degenerate fascist ghouls. No, it was the great humanitarian Barack Obama, along with Hillary Clinton, Joe Biden, Susan Rice, Samantha Power and their harmonious peace circle of liberal interventionists who wrought this devastation. With bright-eyed speeches about freedom and self-determination, the First Black President, along with his NATO comrades in France and Britain, unleashed the dogs of war on an African nation seen by much of the world as a paragon of economic and social development.