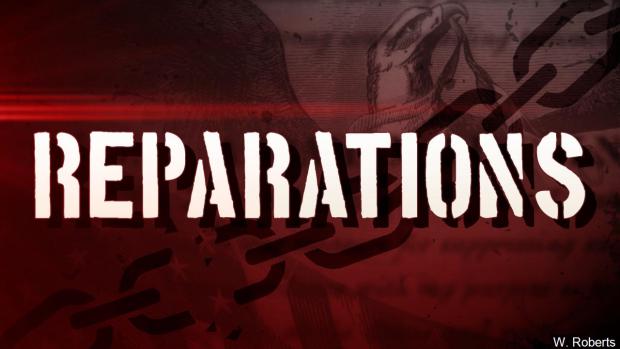 With no extra money to spare, the state of California is still choosing to bypass the pressing needs of its own citizens with the creation of a new reparations task force, which will decide how much taxpayer cash to hand out for free to people with black skin whose ancestors may have been slaves.

In a bipartisan 33-3 vote, the state Senate voted overwhelmingly to create a study group, presumably led by blacks, to determine how much money needs to be stolen from white people and redistributed in order to achieve "social justice" throughout California, a state where black people have never even been enslaved.

"Let's be clear: Chattel slavery, both in California and across our nation, birthed a legacy of racial harm and inequity that continues to impact the conditions of black life in California," stated Democrat Sen. Holly Mitchell, a black woman who currently receives paychecks from taxpayers while holding public office.

The move comes just two weeks after Duke University economist William Darity Jr. and wife Kirsten Mullen released a report they co-authored that suggests $12 trillion in reparations be handed out to people with dark skin.

If enacted, the plan, written for The Roosevelt Institute, would distribute upwards of $800,000 to every black household in America. The final total, it further explains, would amount to somewhere between $10-$12 trillion, all of which would come from American taxpayers, many of whom have light skin.