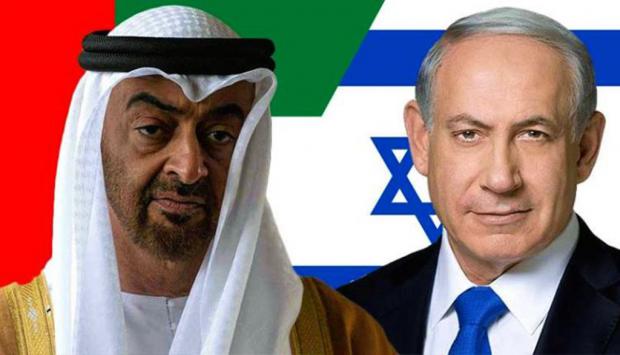 The announcement on 13 August that Israel and the United Arab Emirates (UAE) will normalise relations, around the same as Israel's Prime Minister Benjamin Netanyahu announced that he was suspending plans to annex more areas of the West Bank that it seized during the 1967 'Six Dar War', has naturally raised the adjunct question about what this deal means for the two powerhouses of the Middle East: Saudi Arabia and Iran? As with so many queries relating to the Middle East, the answer is not as straightforward as many might imagine, but it is outlined below. To begin with, the Israel-UAE deal is a lot more multi-layered than the simple announcement implies, which means that the response of Saudi and Iran to it is equally multi-faceted.

"More than any other outcomes from this deal, the UAE wanted to put itself firmly in the U.S.'s most-favoured allies for receiving future business and financing deals, as it suffered a big hit from the Saudi-led oil price war that just ended, and to be included in the U.S.-Israel intelligence and security network to protect itself from Iran," a senior source who works closely with the European Union (EU) on energy security told OilPrice.com last week. "This formal deal, though, just officially clarifies what has been happening for some time between Israel and the UAE in the field of intelligence co-operation to counteract Iran's growing power in the region that has become more militaristic, given the increasing dominance of the IRGC [Islamic Revolutionary Guards Corps] in Tehran," he said.