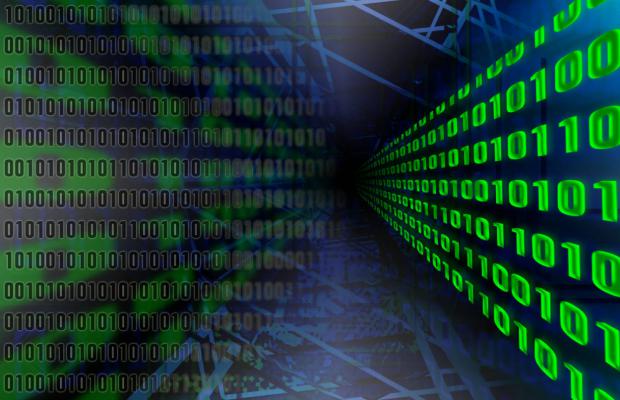 he U.S. Military-Industrial complex is sprinting on a chariot to shore up the encryption space before the next era of computation upends the entire digital edifice built on semiconductors and transistors. But, the core of the effort is protecting markets for Big Tech and all of its tentacles, which stand to lose years or even decades of profits should the new tech be rolled out too quickly.

DARPA's newest program seeks to create an encryption technology standard across the breadth and scope of the Internet of Things (IoT). The Cryptography for Hyper-scale Architectures in aa Robust Internet Of Things or Project CHARIOT "will prototype low-cost, low-footprint, post-quantum cryptographic techniques with minimal energy use for devices in an IoT" on the 5G network, according to the Pentagon's boutique agency's SBO.

Consumer-side IoT, like smart home devices, had seen considerable growth in 2019 and expectations were high for that trend to continue. The disruption of their supply chains as a result of the outbreak in China hardly slowed down the $52.76 Billion market with a compound annual growth rate (CAGR) of between 23 and 27 percent. The biggest beneficiaries of the COVID-19 economic reset, however, would turn out to be the telemedicine and medical hardware industry in general, which alone will be worth $332 billion by 2025.

The projected worth of the global IoT market in 2026 has been calculated at roughly $1.3 Trillion and is expected to flood the world with 3 trillion devices in the next ten years. Hence the "Hyper-scale" in DARPA's project moniker, which is taking the lead on behalf of the corporations who dominate this landscape to develop an encryption standard mandated by the NSA.