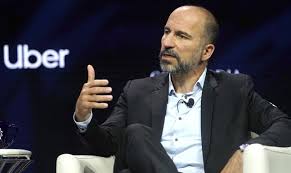 "We Have Our Options": Pelosi Doesn't Rule Out Impeachment Over Supreme Court Pick

Benghazi: The Forgotten "September 11th" Attack On The US Consulate In Libya

"Tens Of Thousands" Received China Mystery Seeds In The Mail, And Many Planted Them

Tunneling Under The Media's Berlin Wall Of Truth Suppression

DEPARTMENT OF DEFENSE ADMITS DIRECTED ENERGY WEAPONS ARE IN USE, ELUDES TO WAR