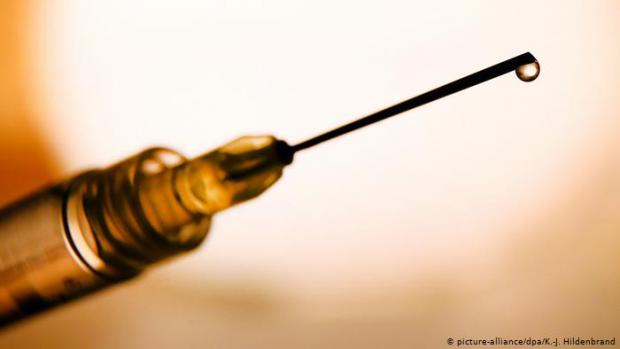 The co-director of President Donald Trump's Operation Warp Speed can maintain extensive investments in the drug industry and avoid ethics disclosures while he continues to make decisions about government contracts for promising coronavirus vaccines under a decision this week by the Health and Human Services inspector general.

Monday's ruling by the Office of Inspector General came in response to a complaint filed by the advocacy groups Public Citizen and Lower Drug Prices Now. The groups said the Trump administration has carved out an improper exception to federal conflict of interest rules for Moncef Slaoui, a venture capital executive and former high-ranking official at drug giant GlaxoSmithKline.

Slaoui took the helm of Operation Warp Speed in mid-May as what the administration has described as a volunteer contractor, accepting just $1 for his services. That designation has allowed him to avoid the requirement for government employees to disclose financial interests and divest in holdings that conflict with their responsibilities.

Public Citizen and Lower Drug Prices Now contend that there is no basis in law for Slaoui to run Operation Warp Speed without being a full-time government employee or a "special government employee," a designation that permits the government to tap outside people with unique expertise for up to 130 days.

"The whole purpose of that is to allow Slaoui to avoid the conflict of interest and public disclosure requirements," Craig Holman, Public Citizen's chief watchdog for conflicts of interest and government lobbying and ethics rules, said Tuesday.