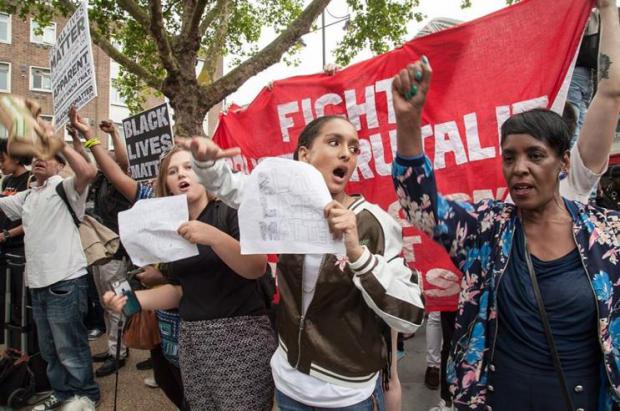 This pedagogy replaced the "Great Man" approach, which teaches that history is catalyzed by individuals of unusual personal strength and rare attributes.

"Great Man" history studies bravery, wisdom, uncommon prudence, unparalleled fortitude (and sometimes unsurpassed vice) alongside historical events, with biographies and diaries featured prominently in history class. The underlying assumption is that uncommon virtue and personal excellence are what make great men and women, and the actions of these unique people are what move and shape history.

Thus, George Washington is remembered as a great man who, upon winning the Revolutionary War, refused to entertain even a suggestion that he be crowned king of the United States of America. His countrymen thought him deserving of a crown, but he refused the idea, thinking them deserving of self-rule and freedom instead. Washington's modesty, humility, and prudence changed the course of history and enabled the United States to be a true republic. Had it not been for his special virtue, his country might have become just another monarchy complete with an aristocracy, titles, and all the rest.

Though horrendously out of fashion, the Great Man theory of history is still operative today, tolerated only outside the realm of the official Marxist historical narrative taught in public schools. Fawning biographies of industrialists like Steve Jobs or Howard Hughes remain, but the greatness of these men is only allowed to explain economic changes or improvements in our standard of living. Stories of true justice and geopolitical change are reserved for groups of the aggrieved and oppressed, beginning with indigenous peoples, through women's rights, civil rights, gay rights, and finally the transgender and nonbinary rights movement of today. This "zeitgeist" enjoys total dominance in the nation's schools.