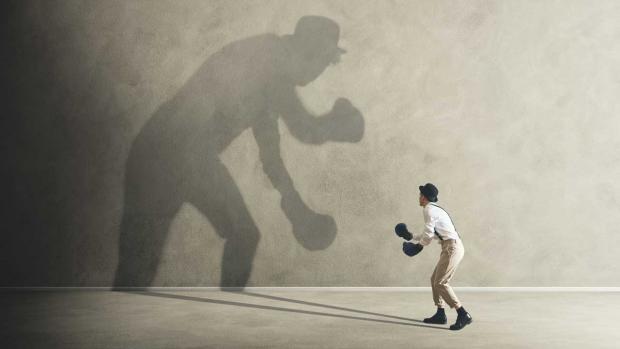 I am a retired intelligence officer who spent almost all of his career overseas. Unlike so many of the so-called "counter-terrorism experts" who spew blather on TV, I really did work against terrorist and extremist political organizations as well as guerrilla movements. I also had the experience of actually living in a Communist country. I have studied the Communist movement for many years and in recent years I have expanded that to cover what can best be called the "Globalist" movement. The two are different but related.

What we are seeing today in our country today is the culmination of decades of steady, determined work to undermine and erode everything that ordinary Americans believe in, fundamentally change our culture, political system, and economic structure, and finally dispossess the historic American population of our country. A key element in this is the destruction of American sovereignty and its replacement by a web of international laws, institutions, treaties, and financial arrangements.

The Marxist elements behind this work of destruction (I will simply call them Communists or Reds) are a mixed bag of extremists who may adhere to different sects of the Marxist "religion" but whose ultimate goals are more or less the same. The Globalist elements are in the service of the powerful, "cosmopolitan", Uber-wealthy "citizens of the world" and the chumps who serve them or want to be like them.